Who Benefits From Special Enrollment?

Through Special Enrollment, some of your prospects might seek coverage outside the traditional Open Enrollment period by claiming “a life event.” Life events include, but not limited to:

Unfortunately, some of these buyers simply neglected to insure themselves earlier and then applied for coverage using a life event to become eligible only because of an unexpected medical issue. After treatment, they sometimes drop their coverage, again avoiding premiums. 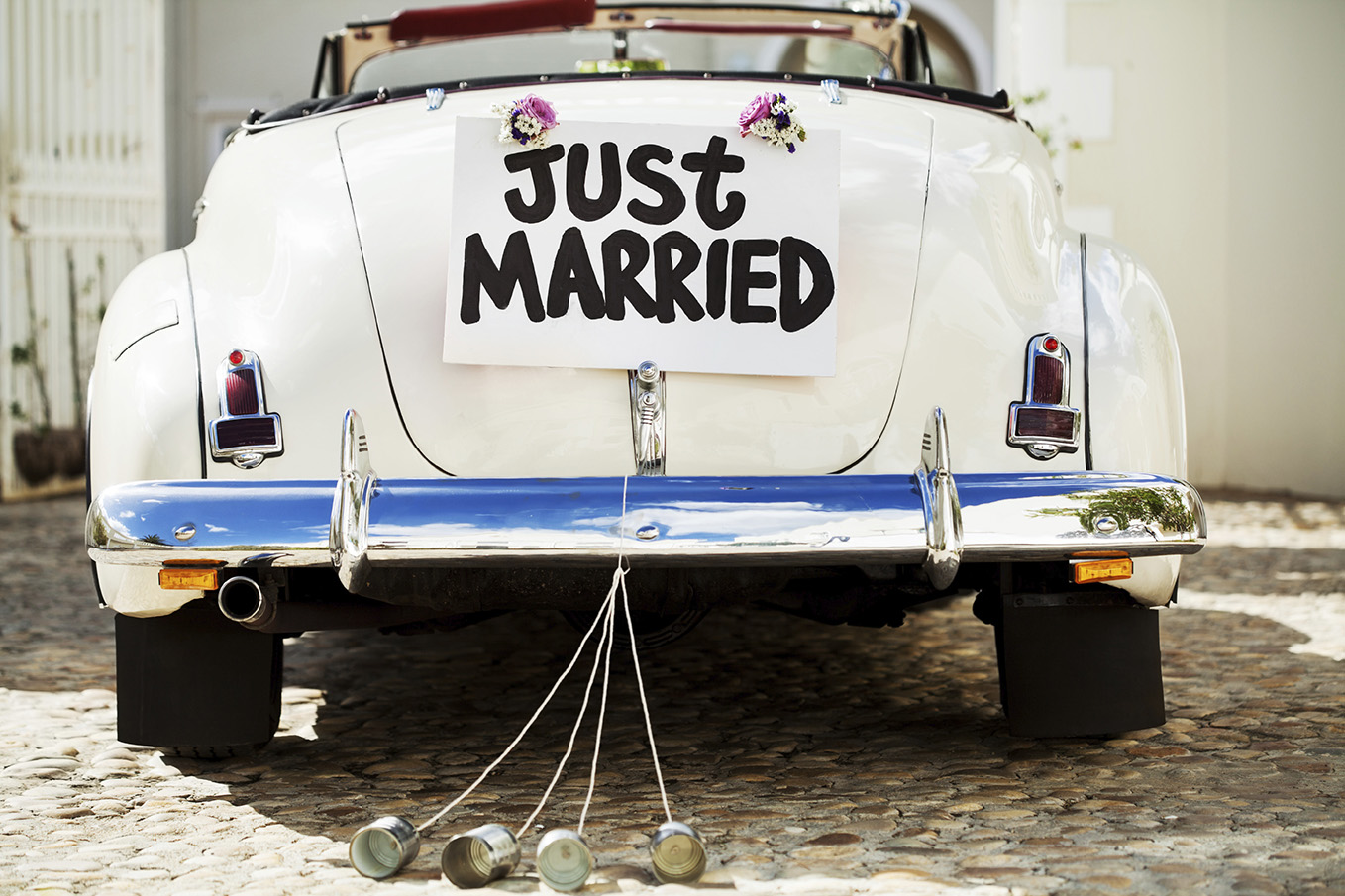 These buyers, and their claims without premium payments, drive up the cost of health insurance for others who joined during Open Enrollment and paid their premiums throughout the year.

In February, the U.S. Department of Health and Human Services announced  it would soon issue new rules for Affordable Care Act customers who sign up for insurance using life events as a basis for eligibility.

Covered California is  looking at ways to require verification of Special Enrollment life events starting in June. Executive Director Peter V. Lee stated, “We want to maximize enrollment of people who are eligible, but also, as a matter of program integrity, make sure that people who aren't eligible don't get in.”