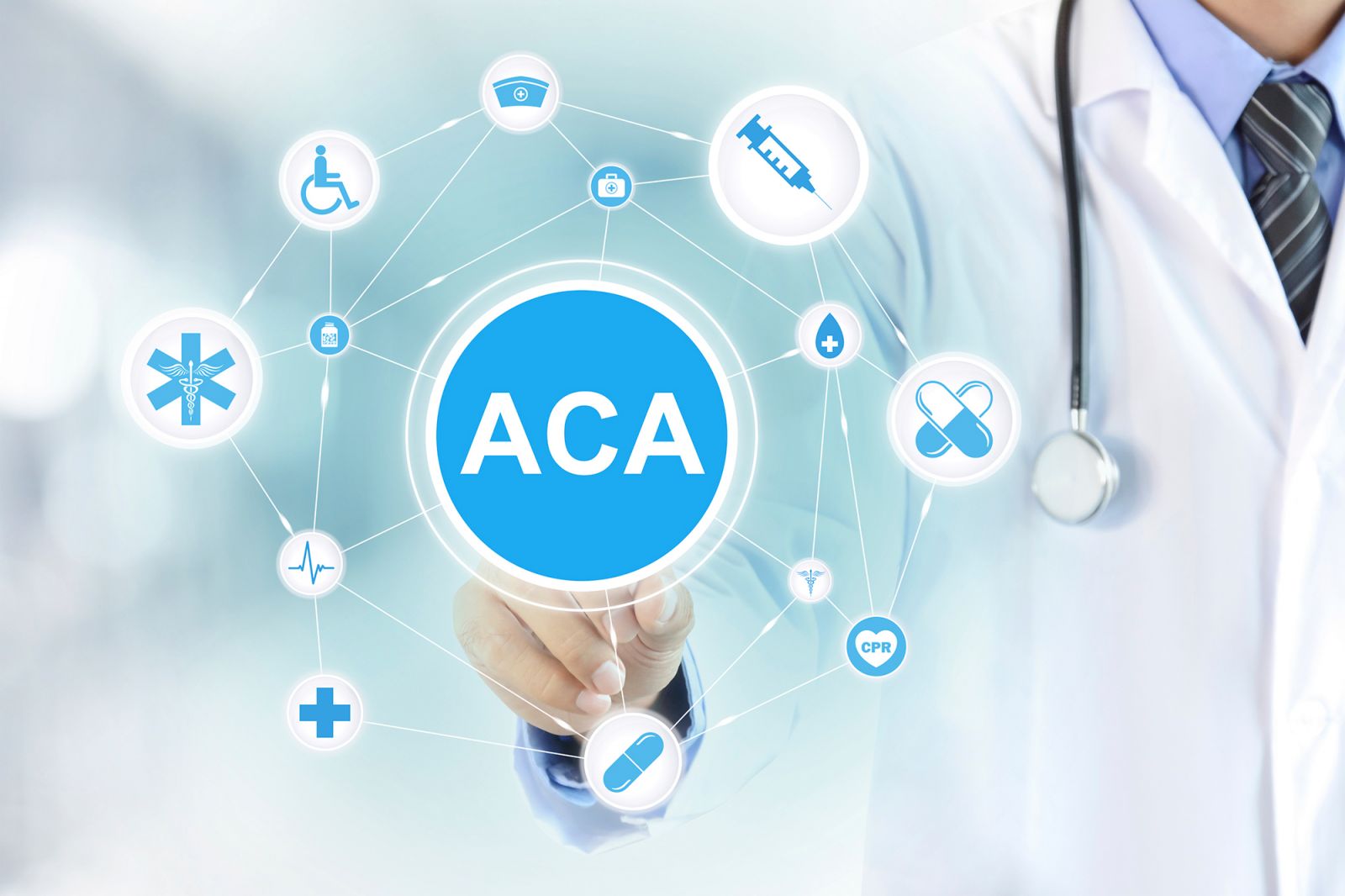 This is great news for insurers because greater stability in the marketplace means more predictability, and that makes it easier for insurers to plan ahead.

One target of these rules is the ability of insurers to “cherry pick” healthy customers and avoid the ACA’s consumer protections by offering “short-term” coverage that doesn’t provide the same level of coverage.

Because short-term coverage offers limited benefits, it is usually less expensive and sales have been surging. Insurers have also renewed it, sometimes for up to a year, thus taking many healthy Americans out of the risk pool and undermining the ACA.

To prevent such gaming of the system by unscrupulous insurers, the new rules will limit such policies to a maximum of three months and renewals will no longer be permitted.

Insurers will have to include language in policy applications and contracts that alert consumers to the fact that the coverage does not represent the minimal coverage requirement and that it will not prevent consumers from paying a penalty.