L.A. Care's Elevating the Safety Net Scholarship Program provides eight students up to $350,000 each in full medical school scholarships. This program takes away a huge debt for community-minded physicians that can force them to choose high-profit positions over service in low-income areas.

Watch the 2022 Elevating the Safety Net Scholarship Program videos to hear what these inspiring individuals had to say. We're also proud to feature a graduation video of our first class of medical scholars! 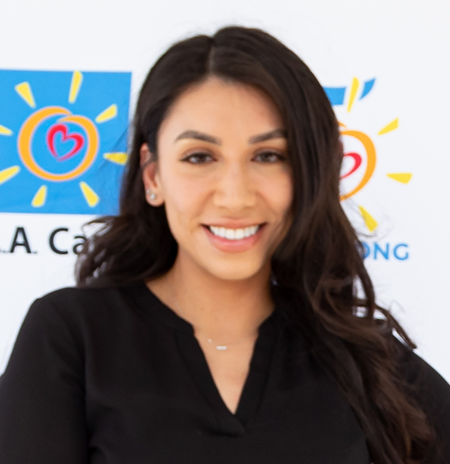 Gladys was raised by Mexican immigrant parents in East Los Angeles. She attended Rio Hondo College where she got an AA in Science and Mathematics, and then went to UCLA to study Anthropology. While at UCLA, Gladys was part of the school’s medical preparation and education pipeline program. She also volunteered with the Black Latino AIDS Project, providing sex education workshops for students of color in low-income communities. That experience developed her passion for addressing misinformation in medicine, and her dedication to improving health outcomes in underserved communities. 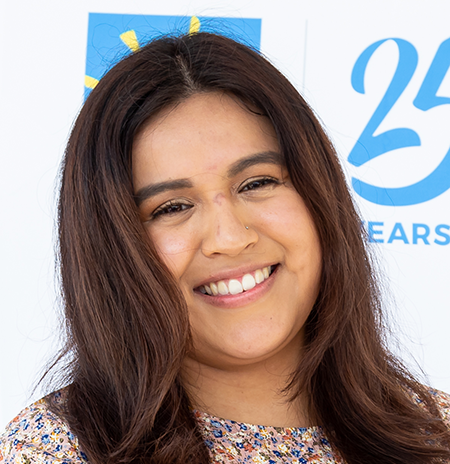 Hailey was born and raised in Boyle Heights. She was motivated to become a physician after serving as a translator at her grandparents’ doctor’s visits. Hailey graduated with honors from UC Santa Cruz with a Human Biology degree. She participated in community-based research projects in South LA, Watsonville and Thailand, solidifying her commitment to advocate for healthier communities. Hailey became a medical scribe in a hospital emergency department where she witnessed health disparities within the LatinX community. As a physician, she will dedicate herself to providing culturally competent care. 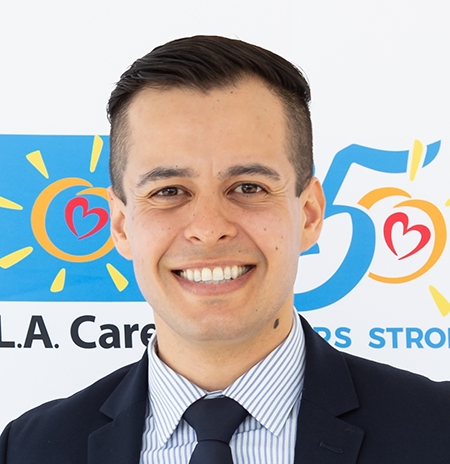 Christopher was born and raised in Pico Rivera. He earned an associate’s degree at Rio Hondo College before moving to UCLA, where he earned a degree in Biochemistry. It was his grandmother’s battle with Alzheimer’s disease and his mother’s care for her that ignited his interest in medicine. Christopher has been a Community Programs Coordinator at Adventist Health White Memorial, where he developed programs to increase access to healthcare. His mission is to serve the Los Angeles community and improve the health of its members as well as mentor the next generation of physician leaders. 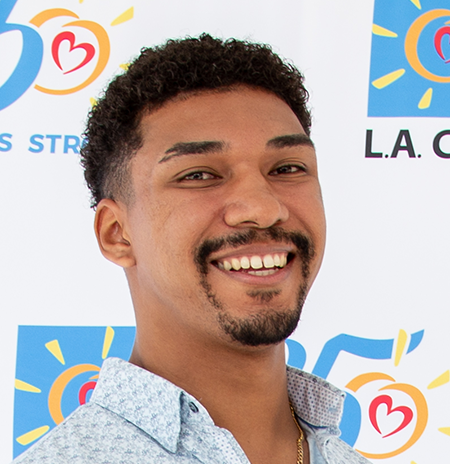 Christopher grew up in East Los Angeles. He attended UCLA, majoring in Neuroscience and minoring in Spanish. While at UCLA, Christopher co-founded CruX, a student organization that strives to raise awareness and interest in the emerging neurotechnology industry. He also volunteered with the UCLA Mobile Clinic Project, a student organization that provides care and services to people experiencing homelessness in L.A. Christopher has a passion for educating individuals in underserved communities as he hopes to increase educational equality in these communities. 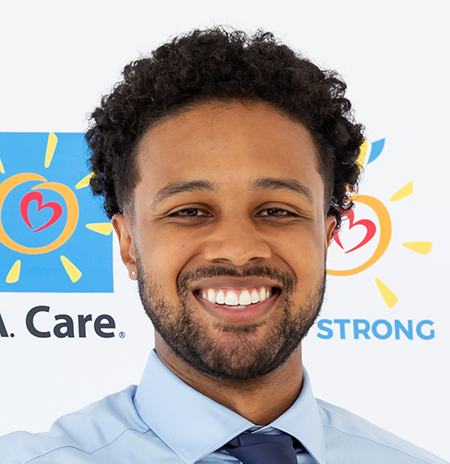 Tre grew up in the Inland Empire, where financial challenges didn’t allow him to immediately attend college. He worked as an EMT to save enough to attend community college, and he continued that work after being accepted into UCLA where he majored in Sociology. While at UCLA, Tre worked as an Emergency Department Scribe at Centinela Hospital. He also participated in projects that provide care and resources to unhoused and underserved populations. Tre took on the role of health navigator for his mother when she was diagnosed with breast cancer, and yet still managed to graduate with honors. 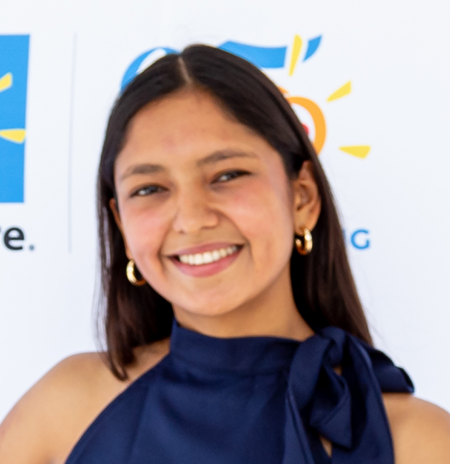 Leslie was raised in Southeast Los Angeles. She was inspired at a very young age to pursue medicine after witnessing family members struggle with various health issues, a struggle compounded by not having a physician who spoke Spanish. Leslie attended UC Berkeley, where she graduated with a degree in Nutritional Science and Toxicology. While there, she volunteered at a mobile syringe exchange site and at a cancer clinic. Leslie has also served as a mentor to low-income students interested in pursuing higher education, and she is passionate about addressing social factors that impact health. 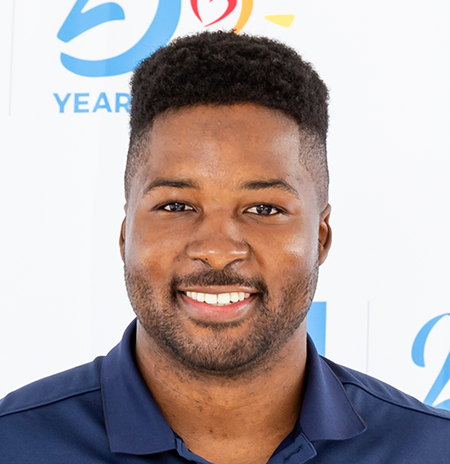 Dupre was born and raised in Granada Hills, and was the first in his family to go to college. While attending Cal State Northridge, he worked as a security guard in a Kaiser Hospital Emergency Room, where he discovered his interest for working in healthcare. After graduation, Dupre started volunteering at the Union Rescue Mission where he helps prepare meals and serve people living at the shelter. He is passionate about reducing health disparities, and is currently working as a lab scientist in pre-pivotal medicine at Amgen. 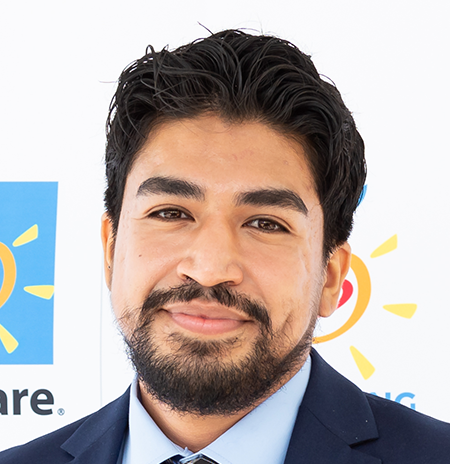 Alejandro was raised in the city of Lynwood. The first in his family to go to college, Alejandro attended UC Riverside. While there, he participated in the prestigious Howard Hughes Medical Institute Exceptional Research Opportunity Program, and focused on stomach health research. He has also served as a student vice president for the Pomona Free Clinic at Keck Graduate Institute and as the president of Young at Heart, a student group that focuses on improving the social quality of local senior citizens in assisted living homes through interactive activities.

It began with these eight dedicated individuals who want to make a difference for their communities. Learn about the first class of the Elevating the Safety Net Scholarship Program.